Charles Doig was a Scottish architect and engineer who is best known for his contributions to the design of railway stations and other public buildings in India during British Raj. However, he also made a significant contribution to the design of whisky distilleries in Scotland. 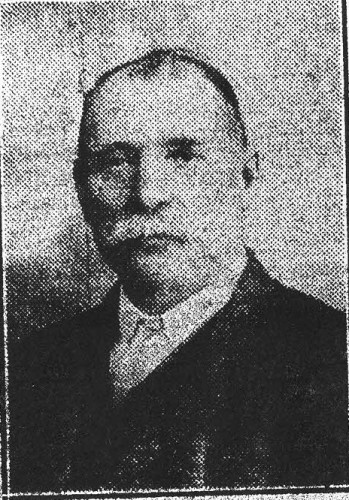 Doig’s involvement in the whisky industry began in the late 1800s, when he was working as an architect and engineer for the Indian Public Works Department. He was asked to design and build a number of distilleries in Scotland, which were owned by Indian businessmen who wanted to replicate the success of their Scottish counterparts. He accepted the task and using his skills as an architect, Doig was able to create distilleries that were not only functional, but also visually pleasing.

Another notable distillery designed by Charles Doig is the Benrinnes distillery near Aberlour. This distillery, which was built in 1826, was completely rebuilt in 1884, and is considered to be one of the most beautiful distilleries in Scotland. The Benrinnes distillery features a number of architectural elements that are characteristic of Doig’s style, including turrets, towers, and battlements, as well as Indian-inspired architectural elements, such as arched windows and intricate detailing on the exterior. 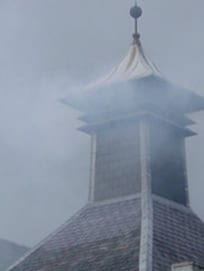 One of the best known improvements Doig made was the addition of the so-called Doig ventilator. The design of this was inspired by Asian pagodas. The advantage of these over the traditional rotating metal coils, which were intended to draw smoke upwards. The Doig ventilator allowed air to be pulled in from all directions, thus making it far more efficient. Additionally, they looked far more esthetically appealing.